The EP features an extended version of “Mistakes”, which was released as a single. “Embers” was masterfully mixed and produced by Stephen Carey of The Eden House. Furthermore, the songs features live drums from Simon Rippin also of The Eden House, and formerly of NFD, Nefilim and Fields of The Nephilim, imparting new dynamics and energy to the new material. “Embers” explores new directions for Red Sun Revival whilst remaining faithful to the band’s particular sound and style.

There are no reviews yet.

Be the first to review “Embers CD” Cancel reply 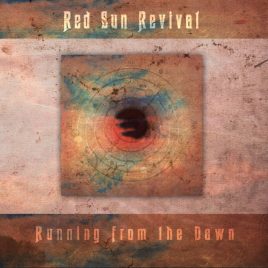 Running From The Dawn CD

"Running From The Dawn" was Red Sun Revival's first release and first album. It was mixed and produced by Steve Carey of The Eden House, NFD and This Burning Effigy and features guest recordings from violinist Bob Loveday of Bob Geldof‘s band, The Eden House, and numerous other collaborations. "Running from the Dawn" was mastered by the twice Grammy nominated sound engineer Andy Jackson, producer of Pink Floyd’s "Division Bell" album. Photography for the album and website was undertaken by Taya Uddin, who has worked with numerous high profile musicians. The band has received very positive reviews based upon demo material, including in Dominion Magazine (UK), and Static Magazin (Austria/Germany). Release date: 12 October 2012 Label: afmusic Tracklist: 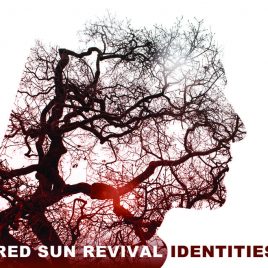